Here you will find free content designed to helped you get started or progress on your purpose journey.

One of the Biggest Myths About God

The biblical book of Job, records the life and experiences of a man by the same namesake – Job. According to scripture, Job was “a man of complete integrity. He feared God and stayed away from evil. He had seven sons and three daughters. He owned seven thousand sheeps, three thousand camels, five hundred teams of oxen, and five hundred female donkeys.” (Job 1:1-3 NLT) Not to mention land, property, servants, etc. In fact, he was the richest man in the entire area. In other words, Job had everything going right for him and lived as close to a perfect life as possible; that is until Satan entered the picture.

After a conversation with God, Satan got permission to test Job. He is allowed to alter Job’s livelihood and possessions in any way as long as he doesn’t physically harm him. Taking full advantage of the situation, Satan completely strips Job of all his earthly possessions and takes the lives of all his children. After learning that all he had was gone, Job makes the infamous statement – “I came naked from my mother’s womb, and I will be naked when I leave. The Lord gave me what I had, and the Lord has taken it away.” (1:21 NLT)

Over the years, I have heard this passage of scripture repeated over and over again. In most instances, it was being used out of context. Yes, God gave Job all that he had, however, God did not take it away from him. Remember the scriptures references that God gave Satan permission to “do whatever you (Satan) want with everything he (Job) possesses, but don’t harm him physically.” (1:12 NLT) So at the end of the day, it was Satan that stripped Job and not GOD. Now God permitted it, but Job did also. If we dig deeper into the scripture, in verse 3:25 (NLT) Job states, “What I always feared has happened to me. What I dreaded had come true.” Through fear, Job let his hedge of protection down and when God took his covering off, the door was completely opened for Satan to operate.

Do you still need further convincing?

Ok, think about it – in general, Believers acknowledge God as our heavenly Father. He is our provider, healer, banner, shepherd – essentially He is our all and all and we are his children. Like most earthly parents that truly care for their children, He only wants the best for us. He doesn’t like to see us hurt, suffering, living in lack, etc. Psalms 23 (NLT) states it best, “The Lord is my shepherd; I have all that I need. He lets me rest in green meadows; he leads me beside peaceful streams. He renews my strength. He guides me along right paths, bringing honor to his name. Even when I walk through the darkest valley, I will not be afraid, for you are close beside me. Your rod and your staff protect and comfort me. You prepare a feast for me in the presence of my enemies. You honor me by anointing my head with oil. My cup overflows with blessings. Surely your goodness and unfailing love will pursue me all the days of my life, and I will live in the house of the Lord forever.”

I have a friend who tore her Achilles tendon playing volleyball. This injury caused her a lot of pain, leaving her immobile for several weeks. One day during a conversation, she stated that she believed God tore her Achilles tendon to get her to slow down. She went on to say that she had been spreading herself too thin and since the injury, she had been forced to slow down, and therefore, she assumed that it had to be God. Now, I totally understood where she was coming from, however I strongly disagreed with the statement that God tore her Achilles tendon. I said to her, if your child was constantly running through the house uncontrollably and being a good mother who is concerned that he would fall or run into something and hurt himself – what would you do? Would you run up to him, forcefully push him into a wall and split his head open? Then, as you are driving him to the hospital, tell him “mommy only did that to get you to slow down and stop running through the house.” Really!

No parent in their right mind would do something like that for their children. Instead, a good parent will caution the child, maybe holler at or spank the child, and/or even take safety measures to help keep the child from getting hurt. However, sometimes the child chooses to continue the destructive behavior, get hurt, and there is nothing that the parent can do. The end result is usually that the child is forced to suffer the consequences of his or her actions. Our heavenly Father is the same way – He seeks to protect us and not directly or intentionally hurt or damage us. He is an excellent Father and we must begin to see Him as just that – Period!

For God so loved the world, that he gave his only begotten Son, that whosoever believeth in him should not perish, but have everlasting life.
~ John 3:16 KJV 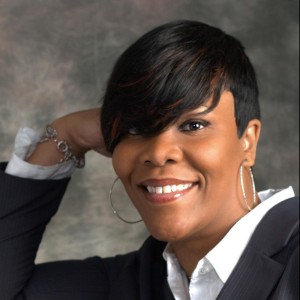 Anita “AC” Clinton, Speaker, Purpose Strategist, and Author, is the go-to person for all aspects of purpose. She is passionate about helping Purpose-seekers connect to their purpose, and positively impact the world. Come On, Let's Do This...
PrevPrevious8 Traits You Can Learn From Bald Eagles
NextWhy We Love The Book “The Alchemist” (And You Should, Too!)Next 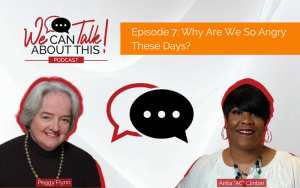 WCTAT07: Why Are We So Angry These Days? 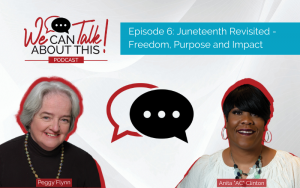 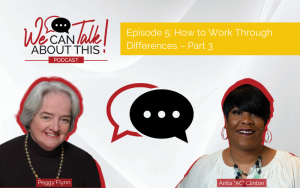 WCTAT05: How to Work Through Differences – Part 3 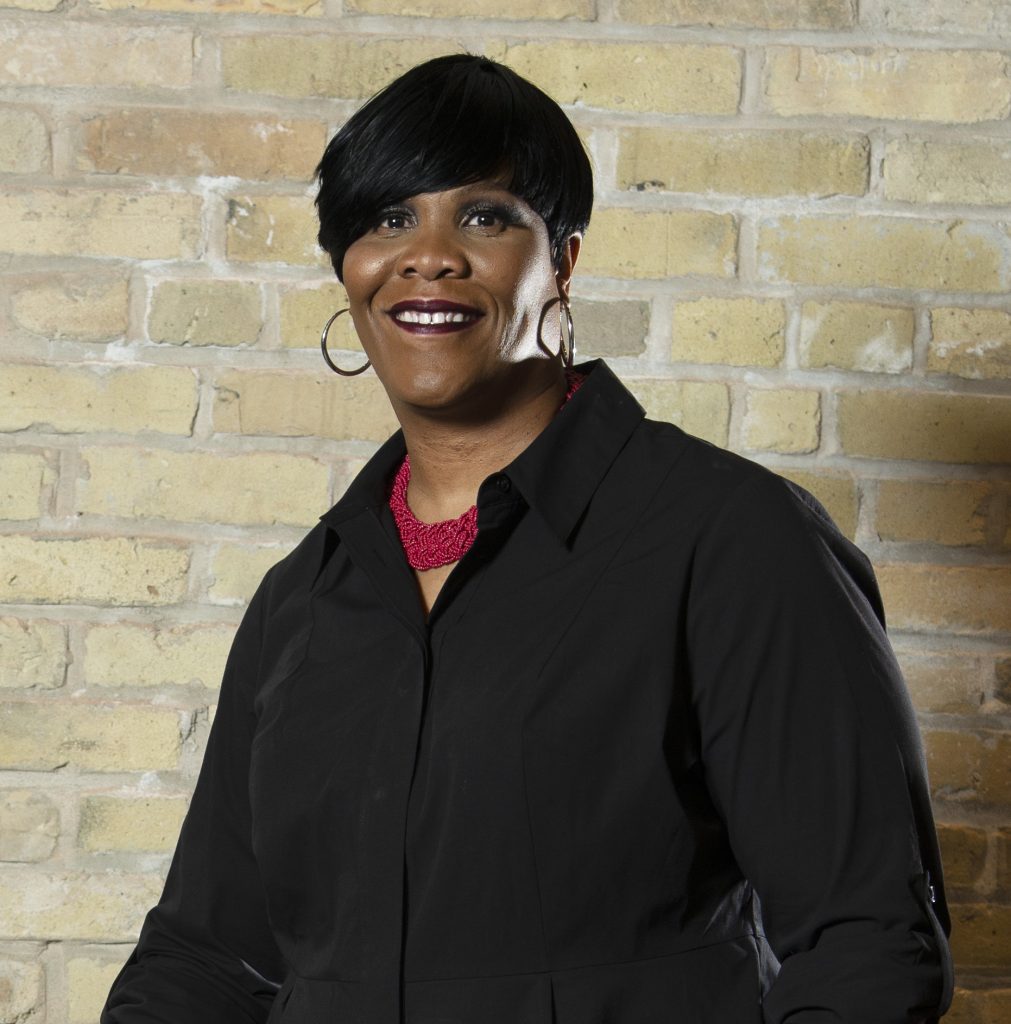 Hi and thank you for stopping by my site. If you are in search of or looking to advance your purpose, you are in the right place. Come on, let’s do this!

BGG50: The Good, Bad & Ugly Aspects of Fulfilling Your Purpose

8 Traits You Can Learn From Bald Eagles

We are committed to helping you Be Great. Join the Be Great Squad today, and be among the first to receive our monthly resource giveaways and other goodies designed to help you find happiness, fulfillment and money. In addition, you will get notifications of upcoming Q&A sessions that you can participate in to get your questions and concerns addressed.

Be Great Global is here to help you discover your purpose in life, create your action-plan to accomplish it, and execute on your path to excellence. From webinars to ebooks, podcasts to courses, one-on-one consultations to masterminds, brand development to done-for-you templates – there is something to assist you along your path wherever you are.

CHECK OUT THE PODCAST 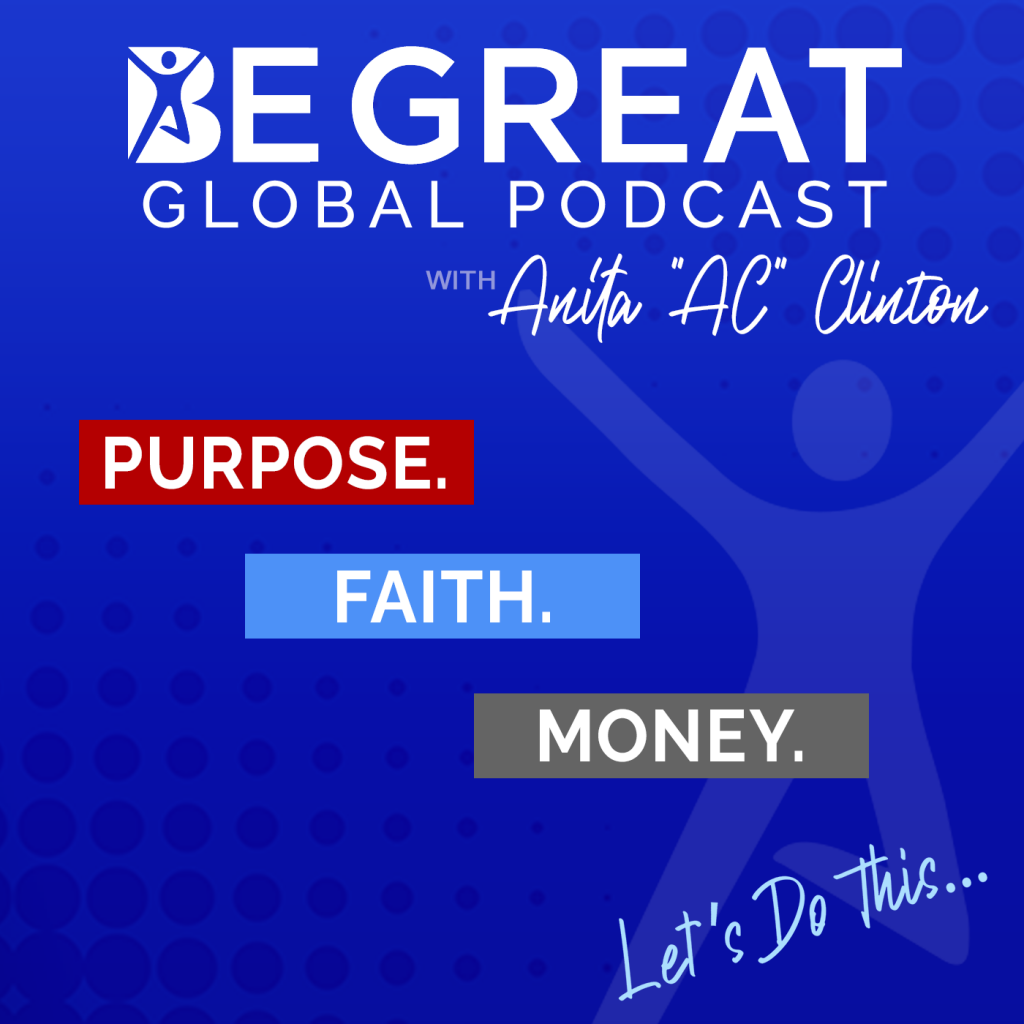